Walking in Faith | Perspectives and Insights 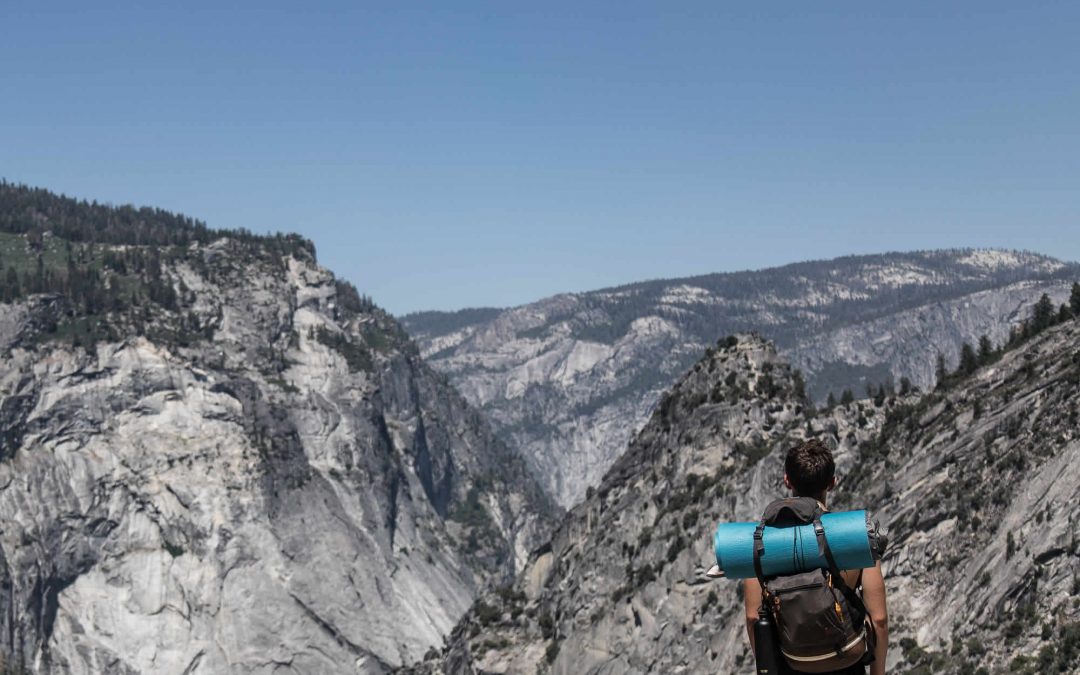 I was speaking with a friend recently. This person loves the Lord, and, though a peer, I greatly admire the way they walk in faith. While I was speaking with them, they said: “I love reading the Scriptures, but I have a hard time praying. I’ve never really known when to do it, and so I typically do it on-the-go. Praying after reading can often feel like I’m talking to a wall, but when I’m moving it at least feels like my prayers are going somewhere because I’m going somewhere.”

That struck me, not least because I know what he means. It was an honest thing to say. I’ve used the stimulation of life to hide the fact that being still and knowing God isn’t very intuitive or comfortable. And so I use my physical momentum to give me a sense of spiritual momentum, or relational momentum. Yet, I still get hung up on “Be still and know that I am God.” How do I contextually understand prayer as I read His Word?

Recently, my attention was drawn back to Paul’s words to his dear friend, Timothy: “All Scripture is God-breathed and is useful for teaching, rebuking, correcting and training in righteousness.” Eugene Peterson’s translation is helpful here: “There’s nothing like the written Word of God for showing you the way to salvation through faith in Christ Jesus. Every part of Scripture is God-breathed and useful one way or another—showing us truth, exposing our rebellion, correcting our mistakes, training us to live God’s way. Through the Word we are put together and shaped up for the tasks God has for us.”

It draws out the question, “How can I (or we) intentionally interact with God as we read His Word?” Not just accidentally, or with an ambiguous sort of hope — that He might be shaping us while we read — or in a cognitive sort of way — reading critically and knowing stuff. The smartest Christian isn’t the best Christian. Again, as Paul would say, “Knowledge puffs up, but love builds up.” Knowledge isn’t the point. Yet Paul continues, “The one who thinks he knows something does not yet know as he ought to know. But whoever loves God is known by God.” Paul is asking the question, would you rather know something about God, or be known by God? It’s a hard question, and knowing God and being known by God brings us back to prayer.

Let’s play this out in an analogy, because I need simple like that. If your parents were to write down their life story, and you were sitting down to read it with them, would you not talk with them about their story as you read it? All sorts of questions would ensue — “Did that really happen?!” “Where you scared?” “You knew that person?!” Just as surely as comments would flow from your mouth — “Wow, that’s beautiful.” “Oh, wow I’m sorry you had to go through that…” “Man, you went through that for me? Thank you for loving me and wanting me.” Is the analogy starting to set in?

It would be ridiculous to read their story with them and not talk to them. And the simplest and most straightforward definition we have for prayer is talking with God. As you read His story, talk with Him in real time about the story. Ask Him questions, react, sit and feel. Dialoguing with God is even easier than speaking with people. Oftentimes it merely looks like us feeling, groaning, even expressing confusion toward Him. Not at Him (though I think He allows that too) but toward Him.

I think this is part of what Paul had in mind when He wrote to Timothy — training in righteousness. Righteousness is right relationship. And experiencing life with God, even experiencing His Scriptures with Him, is a practice of right relationship. At least as Jesus would define it: “And this is eternal life, that they may know You the only True God, and the Messiah whom you have sent.”

As we prepare to meet with one another for the Next Gen week, know Word and Prayer by knowing Prayer in the Word. We have the Author of Time dwelling within us and all around us. Talk with Him. Feel with Him. Groan with Him. The one who hears Abel’s blood, who washed the world in rain, who sat with Abraham in loneliness, the one who knew Jacob would see his son again, the one who walked with a shepherd boy and made him king, the one who ached as His beloved Israel gave herself away, the Father who walked with His Son through shame and nakedness, the one who dwells in unapproachable light upon a throne of sapphire, lightning, and star light, that One is sitting beside us as we read His story.

He dwells within us and we are known by Him. Let’s talk to Him as we read about Him.