Sue Drake: Allowing Our Hearts To Be A Conduit Of Living Water 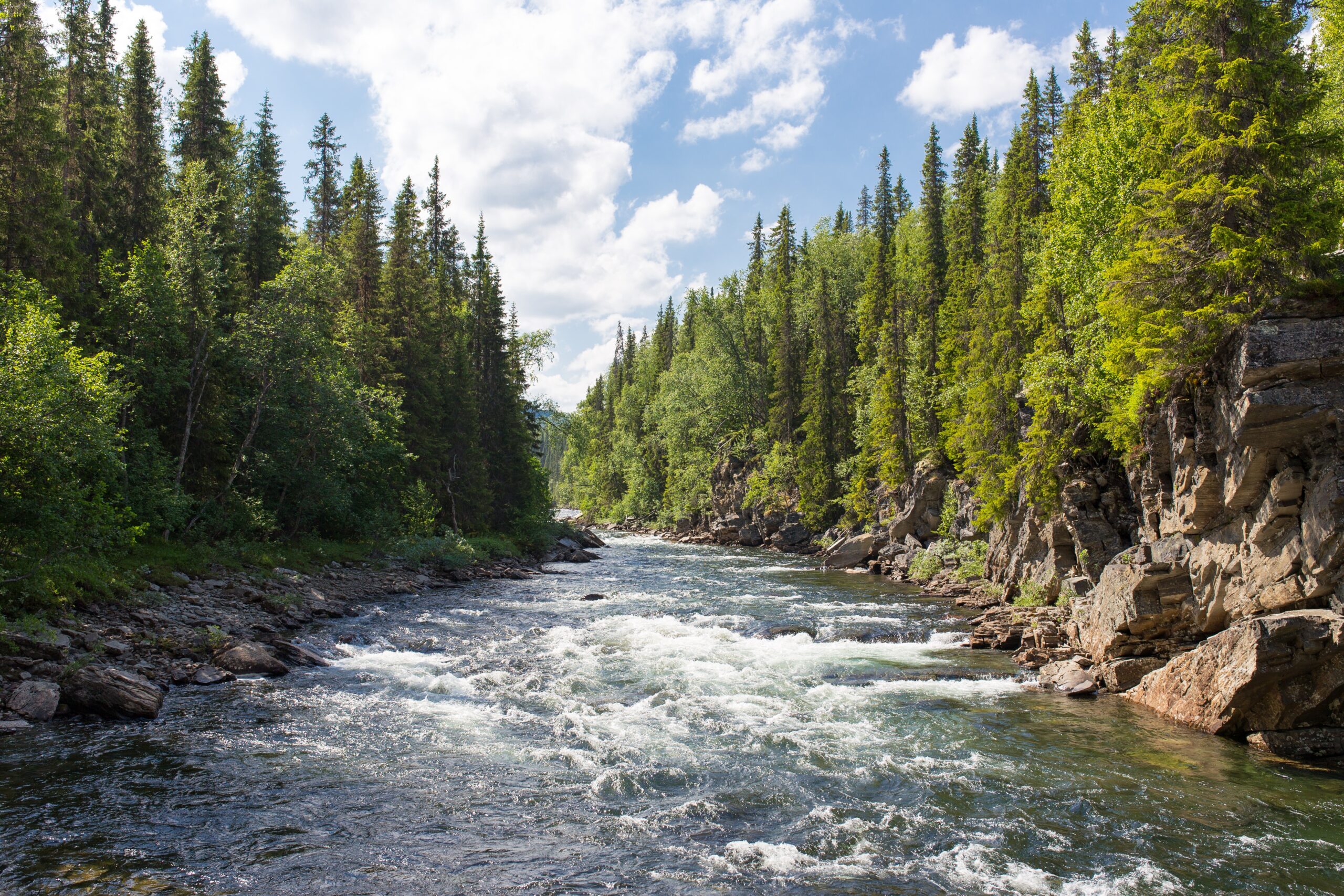 I recently had the privilege of chaperoning a week of youth camp at Snowbird Wilderness Outfitters in Andrews, NC. While slightly insane, I managed to survive with a relatively sound mind and body and enjoy the daily offerings. One of the recreational activities was an exhilarating rafting trip down the Nantahala River.

The Nantahala River is 8 miles of the most popular whitewater in the eastern US and is made possible through the timed releases of water from the Nantahala Dam. Completed in 1942, this dam system converts hydroelectric energy into bulk electrical power for both industry and surrounding residents. Water is released from the dam, flows through a pipeline to a surge tank and then finally to a turbine generator.  Stay with me for a second as I give you some technical specifications that pack a spiritual punch.

One of the keys to generating hydroelectric power is the ability to take the potential energy of a water reservoir and convert it using the kinetic energy of rushing water which drives the generator turbine. This difference in height between the source and the outflow is known as the “head”; the greater the head, the greater the power production.  With a head of 966 feet, the Nantahala Dam releases water at the rate of 586 cfs (cubic feet per second) and has the potential to produce 43 MW (megawatts) of electricity every second.

The spiritual application is significant.  God’s Word is a rich reservoir of potential energy (2 Tim 3:16-17); it is deep, with a staggering head (Isaiah 55:8-9) and when released, becomes bulk spiritual power (Isaiah 55:11) and strength for the river of our souls (Col 3:16).  By immersing ourselves in this reservoir, we unleash the benefits of “time released” energy (Psalm 119:105) as well as a powerful, steady current for the rapids that are yet downstream (Romans 15:4). May our hearts be a conduit for this living water (John 7:38).