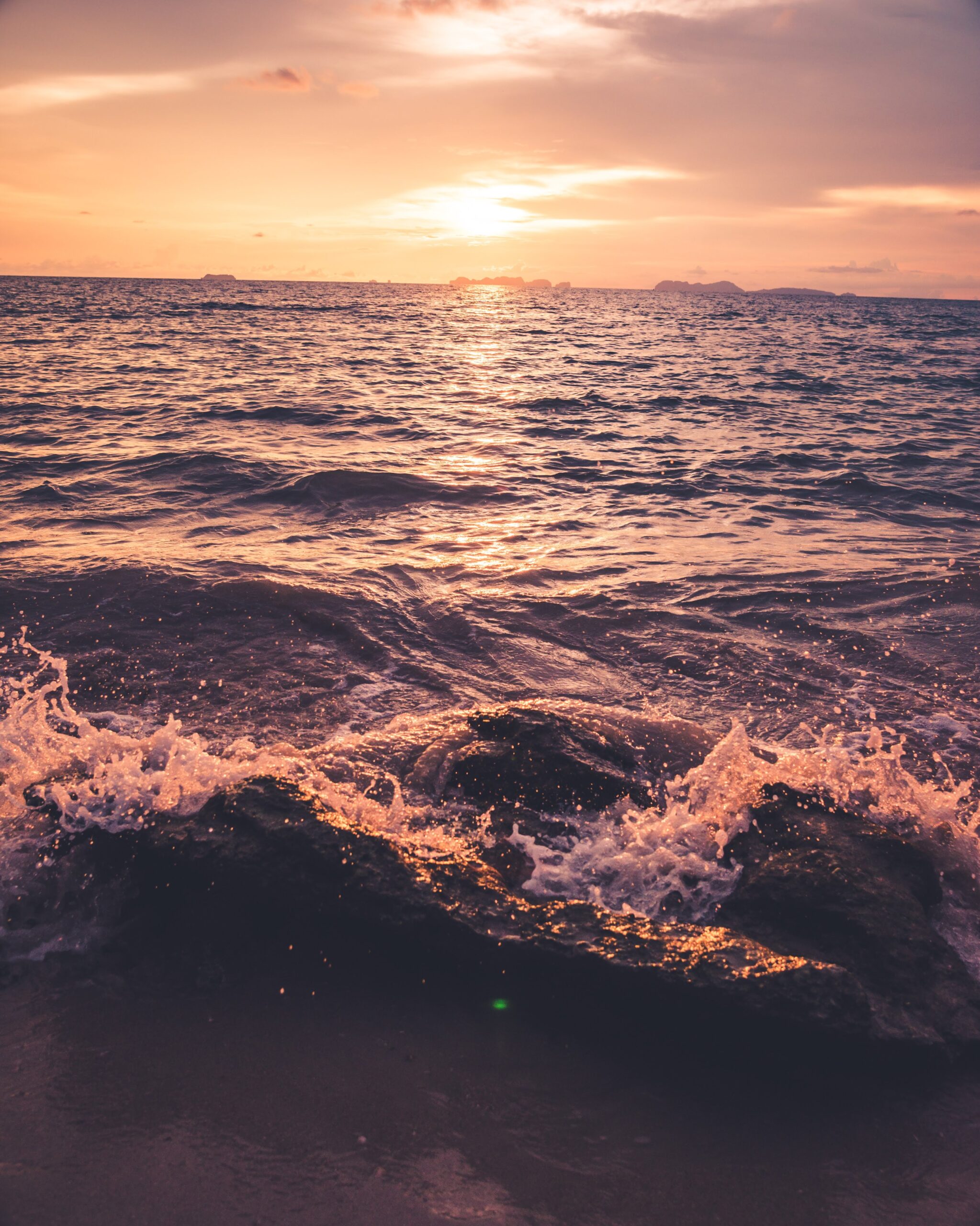 After NGLC 2020 (round 2-Sept. 14-16), I figured we don’t really need another new prayer practice or scripture meditation; but, instead, I’d share with you about how Jesus met me in one we did together.

On day 3, our brother Josh led us through the practice he called “JESUS AS THE WORD MADE FLESH”. This is how it went for me:

Josh reminded us that “because Jesus is the Word of God, He is always speaking. Because He is outside time and space, He is always speaking to us from every point of His life.” He, then, asked us to “think through a situation you are dealing with that seems frustrating or overwhelming or confusing. Be present to that situation and, now, consider Jesus.”

As I began to think what situation would meet that criteria, immediately, a scenario I’ve been wrestling with the past few months came to mind. It’s been all those things… frustrating, overwhelming AND confusing. Within this situation was lots of messaging about the many ways I did not seem to be enough. Not spiritual enough, wise enough, man enough, old enough, mature enough, _______enough. (Ad nauseum.)

As I was becoming present to the situation and all it entailed, I realized there was a conclusion I had made about those I was standing toe-to-toe with. It came in a crisp clear sentence that went like this. “You don’t want me here.” What I meant by that was that I felt they (those I had been toe-to-toe with) did not want all of me to show up. Sure, they would take my tidy well-behaved parts but not the parts that made them uncomfortable or questioned their carefully drawn lines. This sentence, with its awareness, came in a flash and, with it, the invitation to bring the pain that accompanied it to Jesus through this exercise.

That’s when our brother Josh said, “consider Jesus as a baby in a manger. What might He be speaking to you from the manger?” I realized that with my pain I was bringing, in the above sentence, (“You don’t want me here”) was a sense of felt inhospitality. As my mind wandered on into the Nativity scene on what I imagined was a cold dark night filled with bright stars, the scent of animal dung, the sounds of pain labored cries in the air and sticky blood and afterbirth matting the straw to the dirt, it struck me that Jesus too knew this pain. There were parts of Him that were not welcome by the world that He entered. In fact, the world was (we were) quite hostile even from the beginning. And, yet, He came anyway. He showed all the way up… 100% God and 100% man, bringing His whole self and made His bed in a manger.

Then Josh said, “consider him as a twelve-year-old in the temple. What might He be speaking to you from that place?” My mind’s eye shifted from rural to city in seconds. From squalor to majestic stone pillars and tasseled-robed rabbis sitting around clean swept galleries listening to a kid. Then, everything froze; and Jesus turned and looked at me. He seemed to be saying with his steady child’s gaze that “when we know who our Father is, our age becomes one of the more irrelevant factors to where we choose to show-up.”

Josh’s guiding voice broke through the picture and redirected us to “consider Him at His baptism, coming up out of the Jordan River. What might He be speaking to you from that place?”  Again, the city faded; and everything shifted back to the countryside to a now grown man being lifted up from under the depth of the river by the strong hairy arms of a wild-eyed prophet. Droplets of water poured off every part of Him and the sky seemed to crack open with a dove descending on a sunbeam. I heard the Father saying, “This is my Son. I love Him and He pleases Me.” I remembered Romans 8 and how in Christ, the Father made us sons and is pleased with us, too. Is it the same? Is it enough?

Now, Josh prompts us to “consider Him at the last supper in the upper room. What might He be speaking to you from that place?” The walls materialize and encircle me. The lowlight casts a warm glow resting on the expressive faces all around and sends shadows dancing to the room’s rim. Every eye is fixed on Him there on the floor stooped over two crusty-road-worn feet. With a twinkle, His eyes meet mine; and He says, “This–is how we lead.”

Josh invites us to “consider him in the garden of Gethsemane.” Up on a hill under another star-freckled night’s sky, the sound of discomfort can be heard stirring the olive trees… and a grown man cries. Then, on the wind, cutting through disappointment comes a promise, “We will never leave you to carry your cross alone.”

The voice of brother Josh beckons us to press on and “consider him on the cross.” It’s over. His limp form hangs there like a forgotten rag, in tatters, on a clothesline. What strikes me is the blood. There is so much blood. It even comes out of His nose and mingles with what’s coming from His slack mouth, dripping off His chin. It falls, slicing through the air hitting the ground with force tearing a black hole at my feet.

Suddenly, it is radiantly bright as Josh transfers our focus from earth to “consider Him sitting on the throne in heaven at the right hand of the Father.” Giddy anticipation flavors the air and not even a hint of sad is to be found. Like that, it’s gone! I look for Him in the crowd as I round a celestial bend. There He is, Arm in Arm with The Father laughing. He sees me and instantly, comes right over. He is reaching out to me and says, “You… all of you… are welcome here!”