NextGen’s venture into the entrepreneurial world will begin with two gifted speakers. Both sport diverse backgrounds and successes. Both seek to serve the people around them, as well as pour into the future Gospel-centered entrepreneurs. The journey of learning under these leaders begins August 14, 2020. 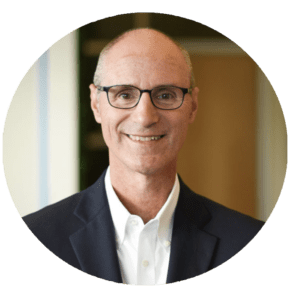 Steve is a former corporate banker and veteran entrepreneur. His passion lies in building and scaling organizations through disciplined execution, direct-response marketing and culture that leads to extraordinary client experiences.

Steve’s first career with National Bank of Detroit, which later merged with Chase. At NBD, he moved through retail, then corporate banking divisions becoming one of the top production bankers in an $80 billion international bank. He later managed a $1BN portfolio for Associated Bank.

After banking, Steve ventured into franchising with a pet superstore concept, growing to 44 units in 6 states with approximately 800 employees and revenues of approximately $100mm. Currently, Steve is engaged in a neuroscience company called Tiger Neuroscience (tigerneuro.com).

His book Passionate Entrepreneur can be found through Advantage Publishing, with his next work coming in 2020. International Business as Mission (ibam.org) was founded by Steve in 2008.

Steve has been married to his wife Heidi for 33 years. They have 2 grown children, one in Kosovo and the other in California. 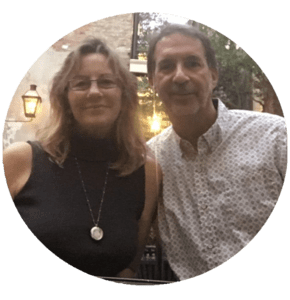 Ed & Joan spent 13 years living on the island of Java, Indonesia.  While there, Ed taught English on several government projects, started and led an NGO including education, medical and small business development activity. They have coached teams in India, Malaysia, Thailand, and Indonesia in the area of spiritual growth and teaming.
After returning from Indonesia, Ed served on the Provost’s team for International Education at La Salle University in Philadelphia.  In addition, Ed is co-founder and co-owner of the Stroopies Co (stroopies.com), makers of authentic Dutch Stroopwafels, and former co-owner and co-founder of Prince Street Café in Lancaster, PA.
Ed and Joan have been married for 38 years, have three children and two grandchildren. Ed currently serves as the Executive Director of Immerse International, a living/learning ecosystem in Lancaster, PA, and serves as Training Catalyst for Frontier Ventures. Ed is an avid skier and loves biking with Joan. 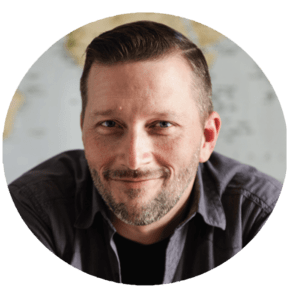 Josh Davis loves people and loves to make safe space for complexity. A third-culture person himself, Josh served as a missionary to the Dominican Republic before founding Proskuneo Ministries (www.proskuneo.org), a ministry that exists to bring nations together in worship on earth as it is in heaven.

He also helps people engage with themselves, others, and God at patreon.com/justjoshdavis.

In his spare time, loves to jog, learn languages, and drink coffee.

Josh lives with his wife and four children in Clarkston, GA where over 60 languages are spoken in a 1.5 mile radius. 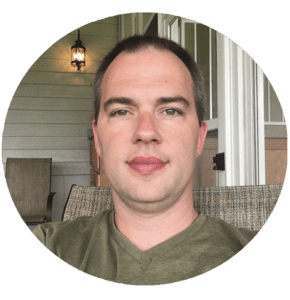 Chris was born and raised in Georgia and has been married to Dorothy Wilson for 19 years. Chris is the father of 7 children, ages 16 to 1. After receiving a bachelors in nursing from Liberty University, Chris worked in orthopedics and emergency. He also has a masters in missions from Mid America Seminary in Memphis, TN.

Chris is the founder and CEO of Upper Edge Tech, a company in West Memphis, Arkansas that specializes in refurbished computers and parts.

Chris also works with Dorothy in home schooling their children. In all he does, Chris desires to glorify God and seek first His Kingdom. 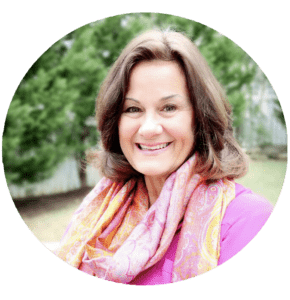 Fran has over 30 years of experience in cross-cultural ministry and organizational leadership. In her work as a Spiritual Director she helps people practice peace within themselves and with God.

Focused in the first half of life on a few solid “S’s” – significance, strength, successful living (necessary building blocks of leadership), she is now, in the second half of life, delighting in the these delicious “S’s” – simplicity, stillness, solitude, and savoring.

She is an ordained minister in the Vineyard, and is a certified Spiritual Director. Visit her website at www.franlove.com.